A concise history of baseball caps

A concise history of baseball caps

Baseball caps are frequently seen around. Everyone wears them and whenever we venture outside, we come across people wearing baseball caps. People wear baseball caps in ways that meet their preferences in the finest of ways – forwards, sideways, or backward.

While being convenient, baseball caps are a functional clothing item as well. Hollywood stars and sportspersons particularly have a fascination with baseball caps. The sport they play does not matter, they wear baseball caps. Origins of baseball caps should be interesting to know about. 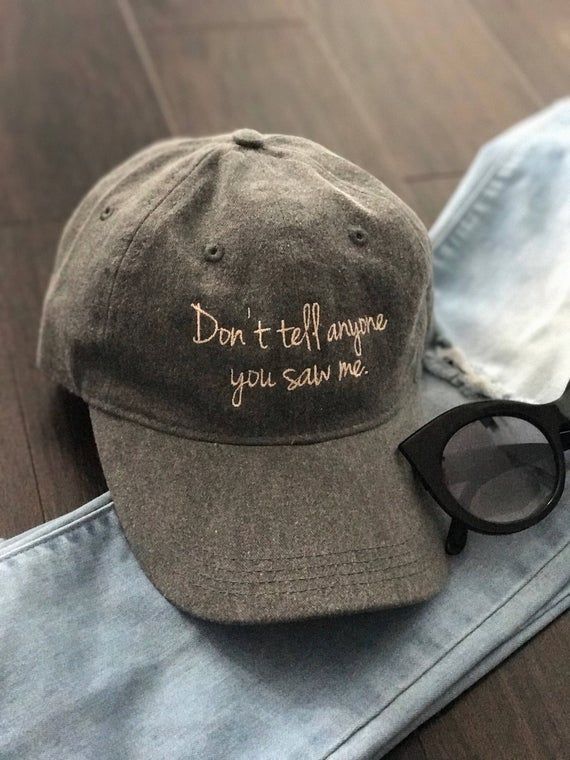 Ever since the 18th century, people play baseball. Direct sun rays into their eyes do baseball players no good. It results in missed strikes and dropped catches. The initial baseball players hence used to wear whichever hats they used to have in their wardrobe.

It was then in 1849 that communal team hats were introduced by the New York Knickerbockers. They were hats made of straw. With each successive season, the team came up with hats of different styles.

Over time, one cap stayed consistent. It used to be a wool cap and used to have a crown towards the head. The cap also used to have a visor or a bill to render protection against the sun.

This was the standard model of the baseball caps, as we know them today. The baseball cap has undergone several refurbishments over the years. They are not just still in existence but make a part of widespread fashion trends for decades. Baseball caps are nowadays more popular than they have ever been before.

Beyond the custom flat bill hat, many other styles of baseball caps have come into existence over the years. Just as an instance, there is the Brooklyn cap, which features a rounded top and button towards the top. The cap has a large visor and was first introduced in the 1860s. Many teams started using the caps by the 1900s.

One version that failed to become popular was launched in 1895. It used to have a transparent visor such that players’ visibility stayed unaffected.

Early in the 20th century, the Chicago style cap was launched. It was characterized by a pillbox shape, a flat top, and a small visor. Though not the most popular style of caps for baseball; the cap found high popularity among people. This cap proved to be exceptionally lucky for Philadelphia Athletics, whose winning streak spanned from 1909-14.

1901 was a breakthrough year for baseball caps. Baseball teams started using colored baseball caps and would wear their logos and emblems over them. In 1903, baseball caps got their first stitched visor, which soon became the norm for all baseball caps.

Then in 1940, the baseball cap took the shape that we most frequently associate with it. It started having a latex rubber visor. All major league baseball teams would wear this cap.

With the onset of the 21st century, baseball caps were broadly placed in two categories, structured and unstructured. Structured caps are sometimes known as constructed caps. They feature a material known as buckram in their crowns and hence retain their shape. All baseball and other sports teams wear this type of cap. But unstructured caps do not have buckram and stay floppy and bendable.

The distressed cap is another stylish innovation in the field of baseball caps. A distressed cap delivers a vintage look, even while it is new. Similarly, one comes across fitted caps that have an elastic band towards the back, and fit nicely.

Baseball hats have been adored by people for decades. They use baseball hats as a part of their everyday lives.

Blank hats wholesale is alternately a fine alternative for an agency that rolls out custom designs for baseball hats. They can embroider the hats nicely, or customize them in any way before they sell the hats at higher prices. This brings success to their business.

Previous: Baseball caps are forever in style
Next: Things To Think About Before Buying A Hat
Top