Cap Vs Hat From Factory's Point of View

Hats and caps are two types of head coverings that are worn by many people. A hat is a headgear with a shaped crown and a brim. Cap, in contrast, have a flat head and no brim. A cap can have a peak or visor at the front.

The question "cap vs hat" is often asked! So What's the biggest difference between them From Factory's Point of View? You can find the answer below.

What is a cap?

Wikipedia is defined in this way. A cap is a form of headgear. Caps have crowns that fit very close to the head. They are typically designed for warmth, when including a visor used for blocking sunlight from the eyes. They come in many shapes and sizes, and various different brands. This is Wikipedia definition of cap.

Hengxing Caps Factory can custom kinds of caps for you!

What are the types of caps?

Caps come in a variety of sizes and shapes. Given below are some examples of common caps.

The snapback is a cap with a flat brim. Sometimes we call it a snapback because it is fitted with an adjustable plastick snap on the back of the hat, which makes it 'one size fits all'. We can custom snapback cap for you!

Camp cap or 5 panel caps are traditionally a comfortable, athletic ballcap based loosely on a hunting style hat but more streamlined with a super shallow crown and adjustable strap at back, usually either in leather or nylon. We can custom kinds of 5 panel cap for you!

What is a hat? What is the use of hat?

A hat is a head covering which is worn for various reasons, including protection against weather conditions, ceremonial reasons such as university graduation, religious reasons, safety, or as a fashion accessory. In the past, hats were an indicator of social status.

In the military, hats may denote nationality, branch of service, rank or regiment. Police typically wear distinctive hats such as peaked caps or brimmed hats, such as those worn by the Royal Canadian Mounted Police.

Some hats have a protective function. As examples, the hard hat protects construction workers' heads from injury by falling objects and a British police Custodian helmet protects the officer's head, a sun hat shades the face and shoulders from the sun, a cowboy hat protects against sun and rain and a Ushanka fur hat with fold-down earflaps keeps the head and ears warm.

Hengxing Caps Factory can custom kinds of hats for you!

This is Wikipedia definition of hat.

What are the types of hats?

Hats come in a variety of sizes and shapes. Given below are some examples of common hats.

Below is a picture that contains kinds of bucket hats. We can custom bucket hat for you!

Below is a picture that contains kinds of sun hats. We can custom sun hat for you!

Difference Between Hat vs. Cap

Below is the difference between hat and cap from factory's point of view. 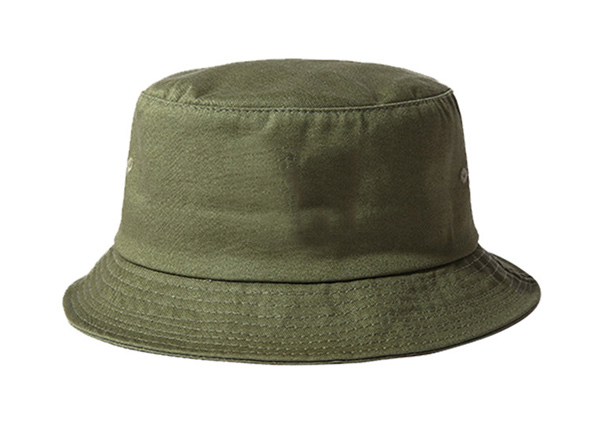 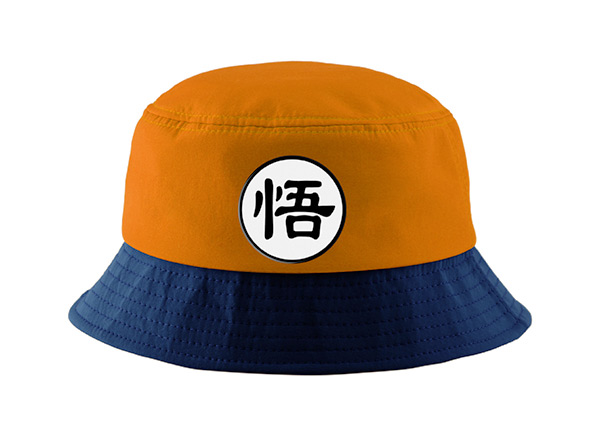 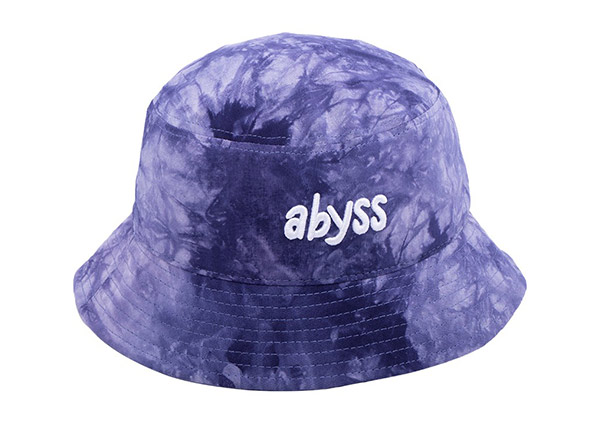